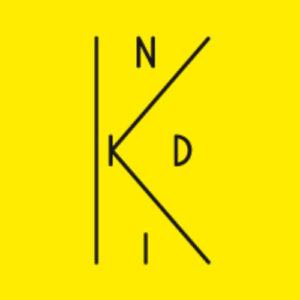 From his earliest childhood, music was already part of his life, thanks to his father who was a great lover of Jazz and Blues.  In the 90s, he discovered electronic music through the underground sound of London (Jungle / Breakbeat) and bought his first pair of turntables.

When he heard Spiral Tribe at a rave, he had a revelation; he joined the scene and started to DJ.  From there, he mixed hardcore techno in nightclubs or raves.  In 2003, he joined the website Leclectic.org and started to host a radio show where artists came to play live.

Inspired by Plastikman, Jeff Mills and Laurent Garnier, Indi-K immersed himself in music production and from techno to house, he likes to mix a predominant rhythmic and a groovy bassline. 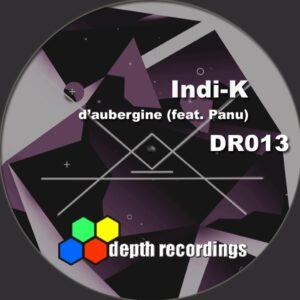