RuLo – Everything Is On The Mind EP

Or subscribe with your favorite app by using the address below 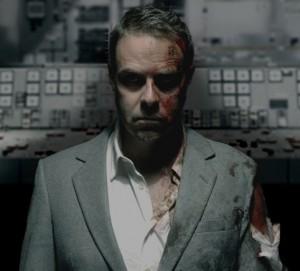 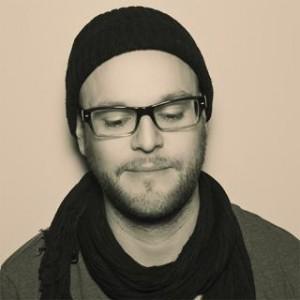 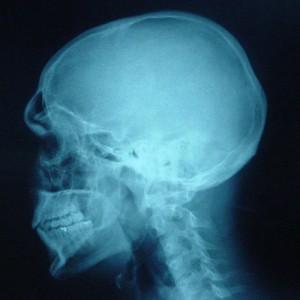 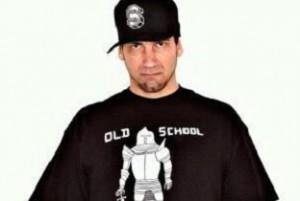 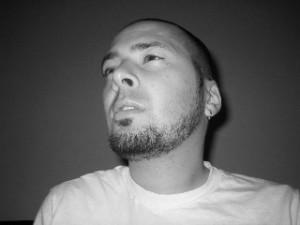 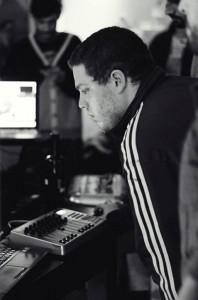 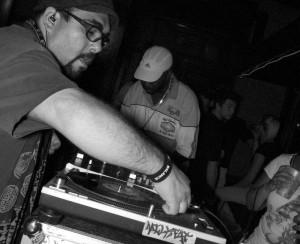 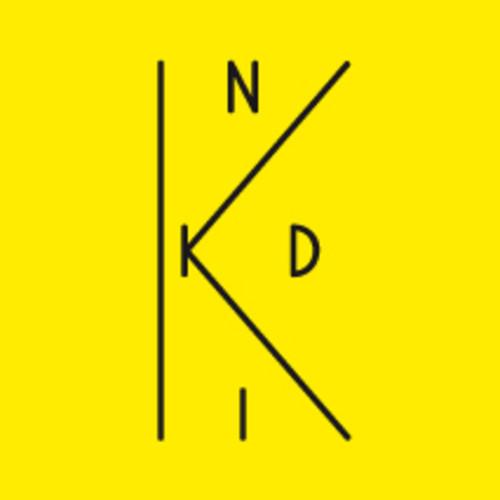